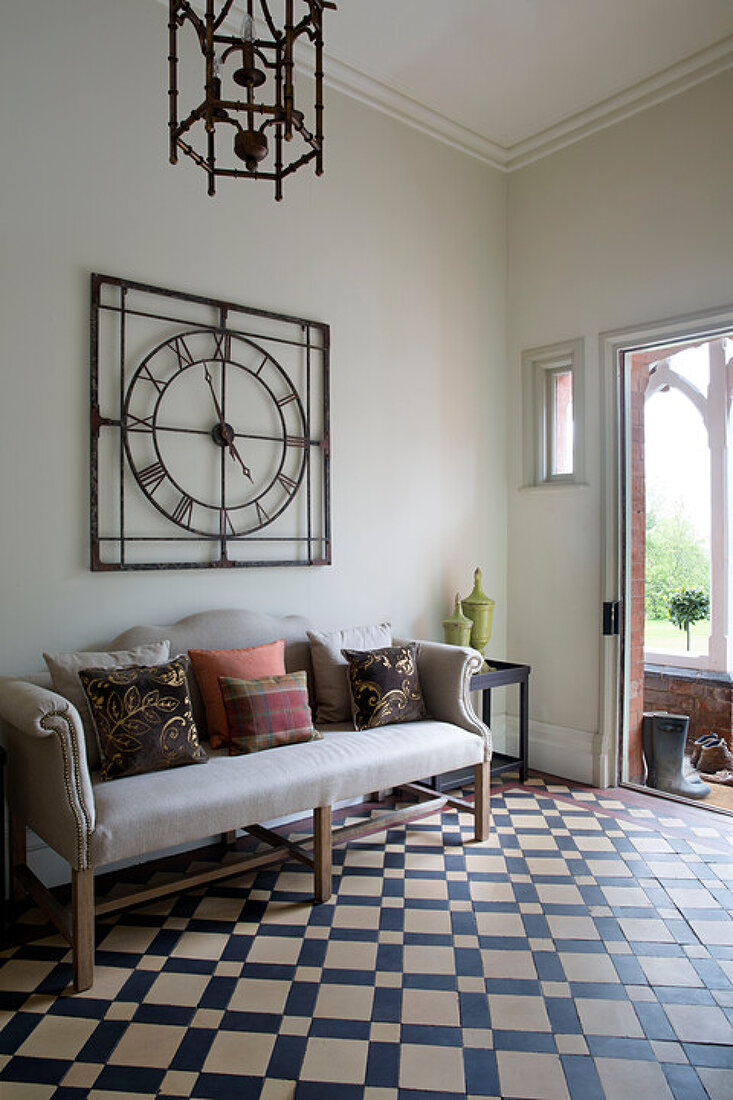 When Jackie and Stephen felt squeezed for living space as their energetic son turned six, moving deeper into the countryside was a foregone conclusion. The house they fell in love with had a chequered history dating back to the 1200s and spanning up to late Victorian times, when a new one room deep façade had been added. Jackie was attracted by the high ceilings and large windows in the Victorian extension, and Stephen liked the traditional elements in the older part of the house, wooden beams, exposed crooks, two hundred year old flag stones, Victorian tiles in the hall and a very cosy ancient inglenook.

All images in this feature (30) 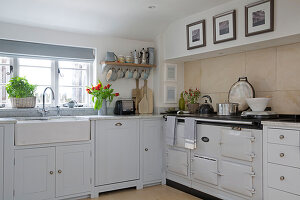 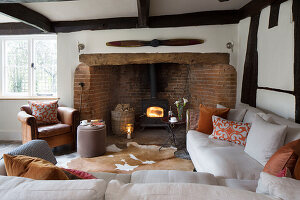 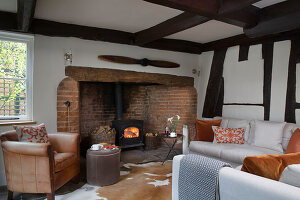 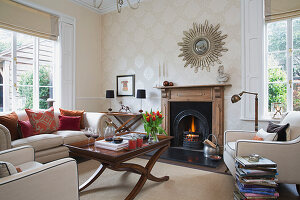 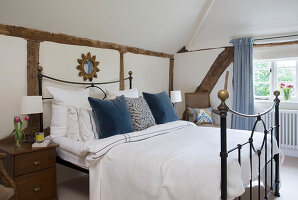 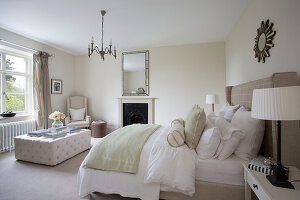 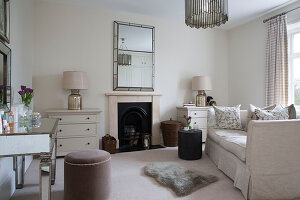 Artworks & colour accents shine against a calm cream base in Amanda's home; UK