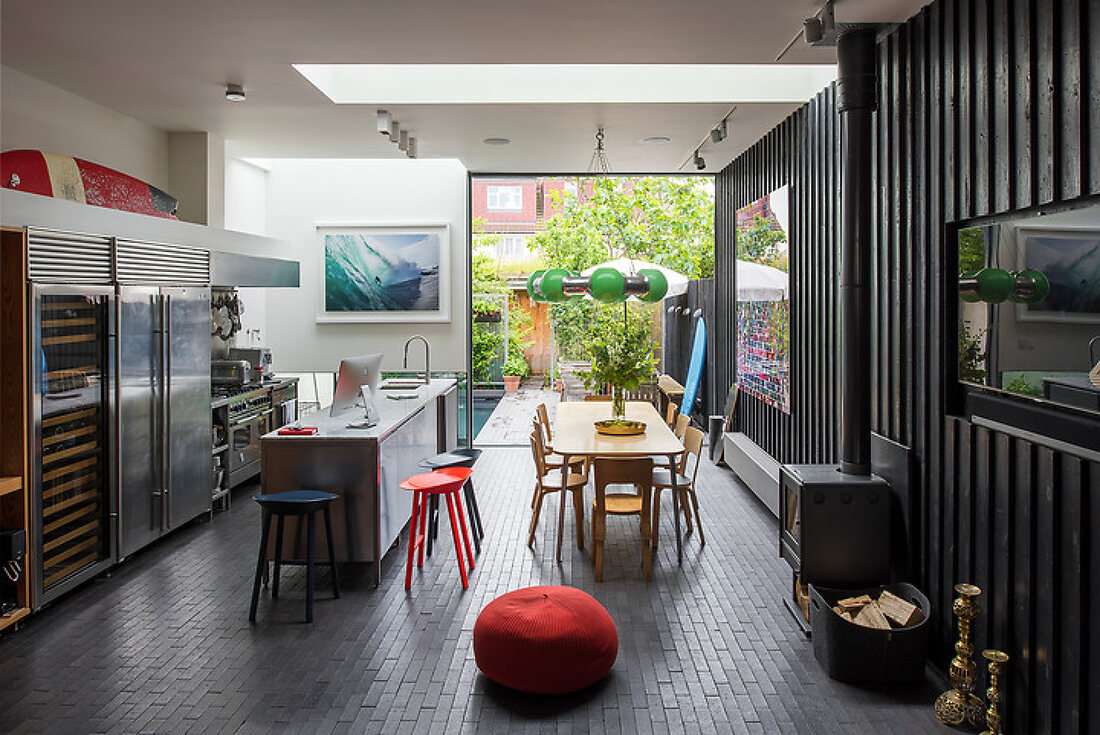 When Australian architect Andy Martin and his Norwegian wife Madeleine viewed this unremarkable three bedroom 1930’s house in north London, it didn’t take Andy long to realize that it had the potential to be enlarged and transformed into a 21st-century family home for a reasonably modest cost.

All images in this feature (24) 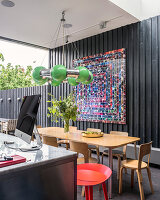 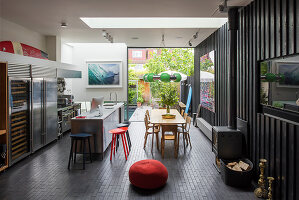 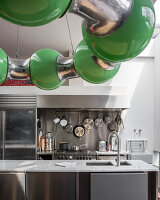 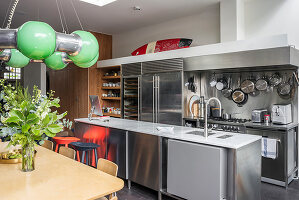 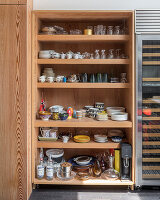 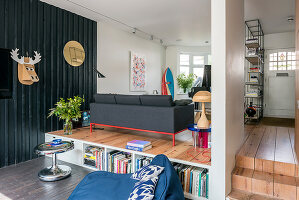 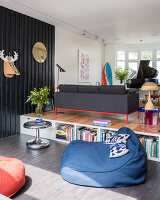 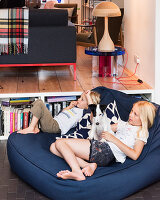 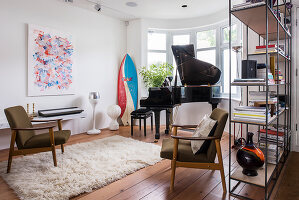 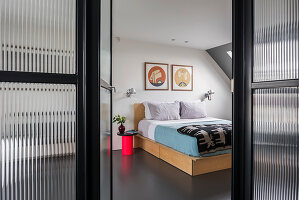 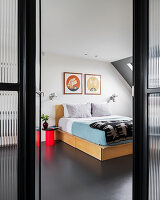 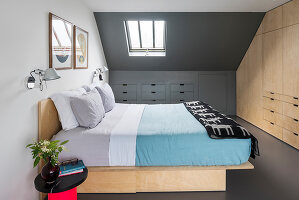 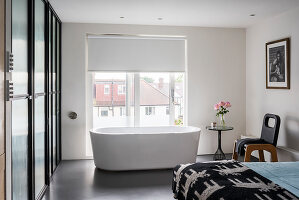 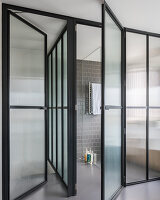 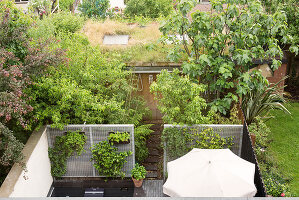 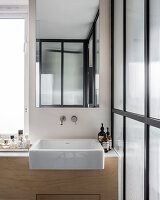 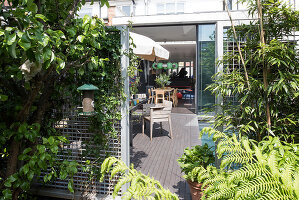 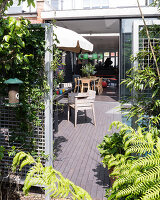 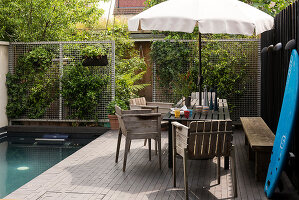 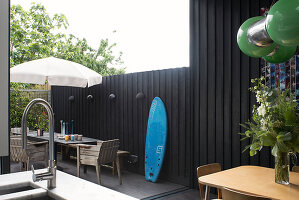 Experienced renovator Suzy Smith has brought a dated house back to life; UK

Les and Loraine Gabb painstakingly researched the history of their new home; UK

For Sarah and George, furnishing their 1824 château was a labour of love; FR