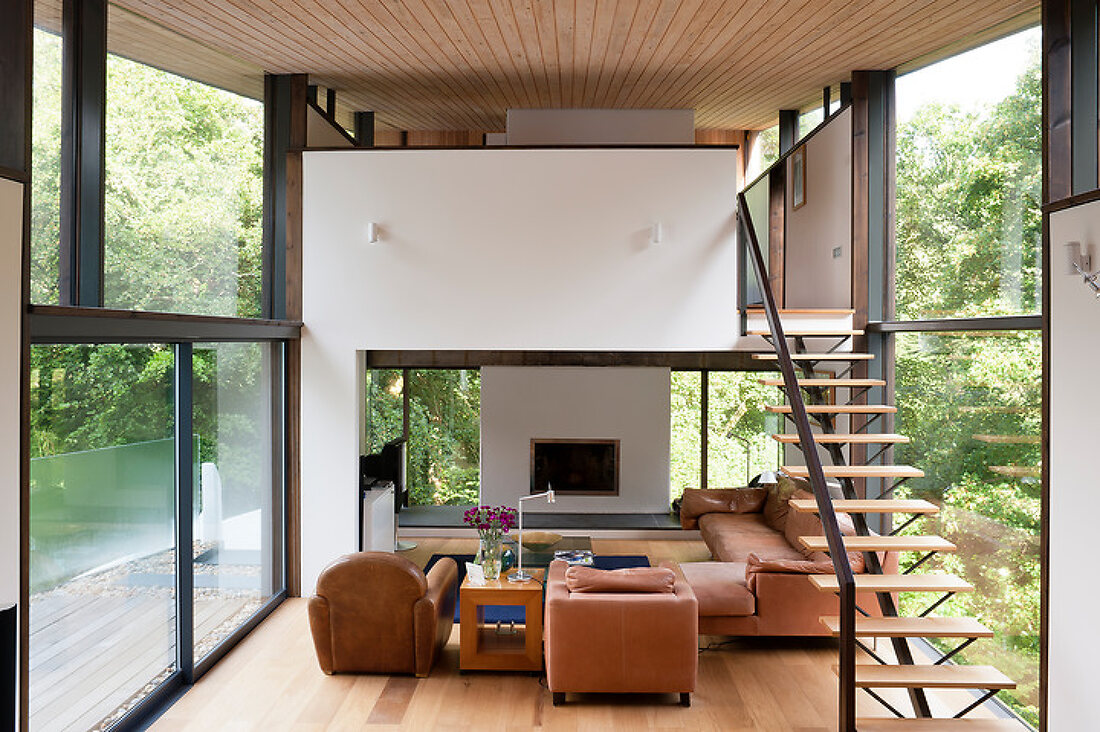 This is the virtually identical but new version of the previous 60s house; UK

After living in the original house from the 60s for two years, the owners decided to approach a local architect and investigate a major refurbishment. As the house was cold, prone to leaking and way behind current environmental standards, they decided to rebuild it.

All images in this feature (41) 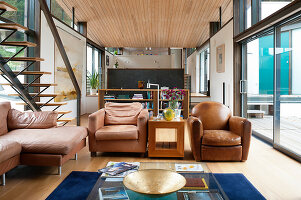 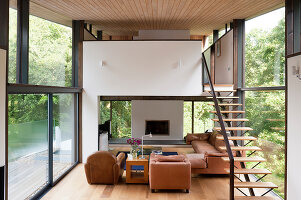 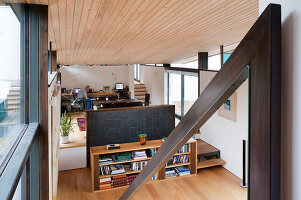 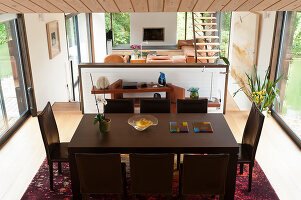 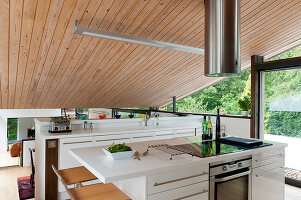 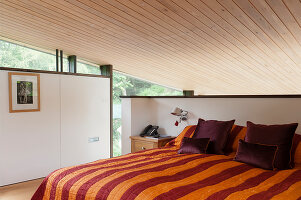 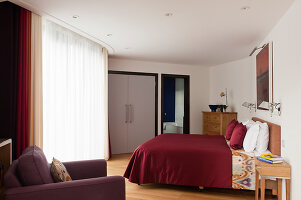 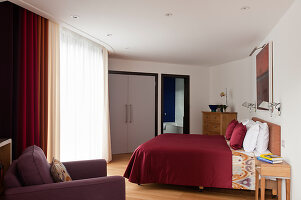 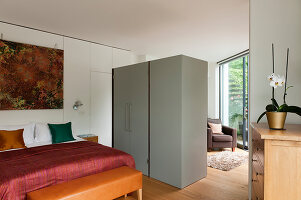 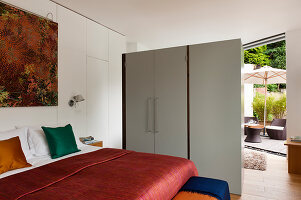 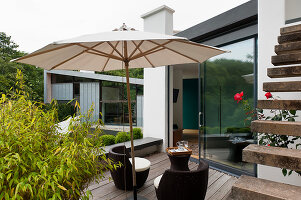 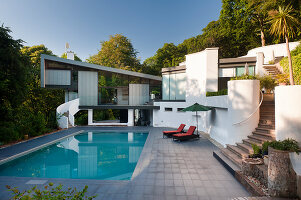 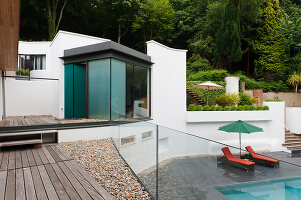 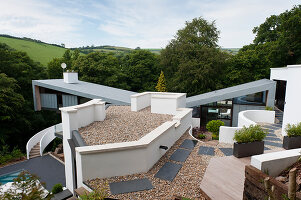 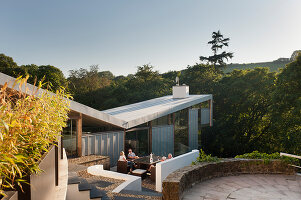 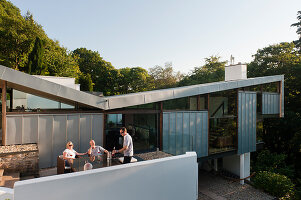 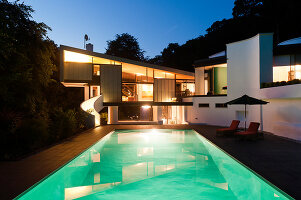 Experienced renovator Suzy Smith has brought a dated house back to life; UK

Les and Loraine Gabb painstakingly researched the history of their new home; UK